The Goosetown Tavern, opened in September 1998, is located at the south-west corner of Colfax and Adams in Denver’s Congress Park area, right across the street from the Bluebird Theater. The Goosetown Tavern is all about having fun. Also, rotating artwork is a cornerstone to its mystique.

Goosetown is named for a former bar of the same name in Golden, Colorado where German immigrants once communed. A German immigrant, Julius Shultz, originally built the Goosetown Tavern in 1873. Until its demise, the original Goosetown Tavern was the oldest continually licensed tavern in Colorado. It originally acquired its quirky moniker from the nickname of the community it served. The German immigrants who settled in the foothills around Golden brought with them their fondness for waterfowl and created many ponds and lakes to encourage migrating geese to stay in Golden. Their scheme worked and the district became known as Goosetown.

Upon demolition of the original bar in 1998 to make room for a parking lot, John Hickenlooper, founder of the Wynkoop Brewing Company, salvaged the front and back bars and booths in an effort to capture the essence of the original Goosetown Tavern and restored them to their present location. 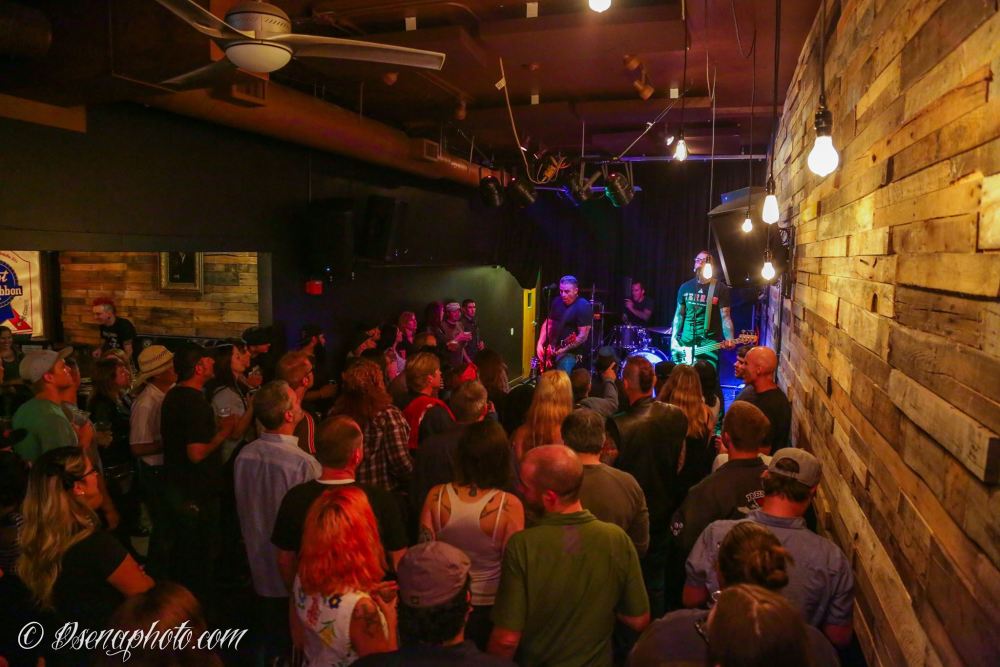 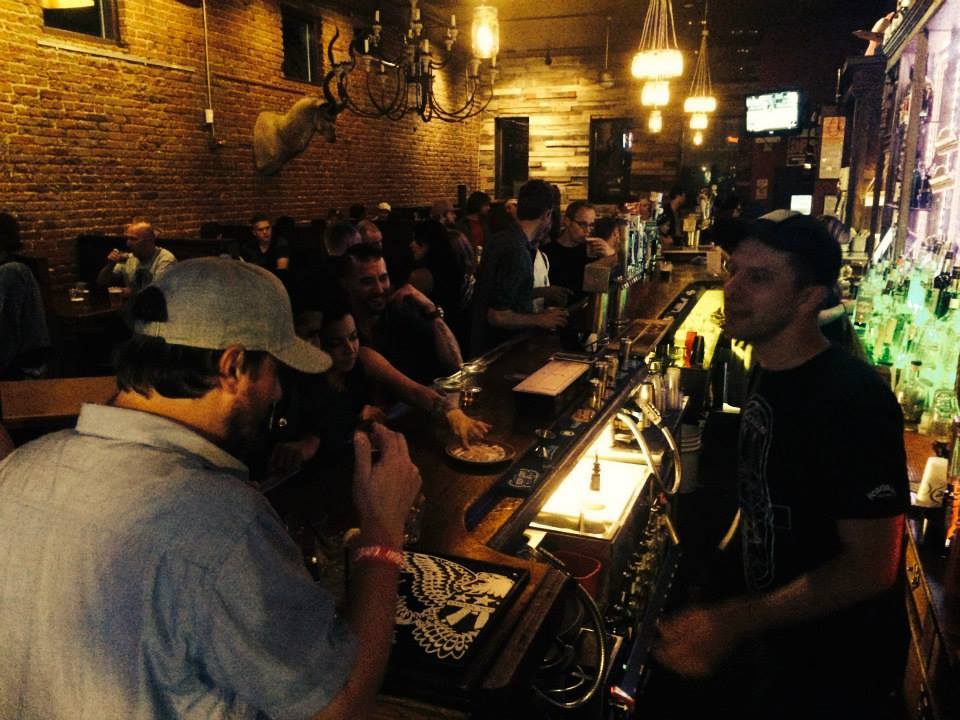